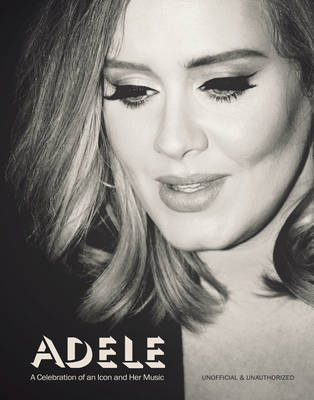 From humble beginnings Adele has come to be a globally recognised icon. Her first album shot her to fame and the second consolidated her position as a singing/songwriting superstar with lasting, global appeal.

She has already won more than 40 industry awards, including 11 Billboard Music Awards, a BRIT award, and eight Grammy awards. She has broken record after record: first artist to sell more than 3m albums in a year in the UK, first living artist to have two top five hits in both the UK singles and albums charts simultaneously since the Beatles, the first artist in history to lead the Billboard chart concurrently with three number ones, 21 is the longest running number one album by a female solo artist on the UK chart and in the US it held the top position for longer than any other album since 1993.