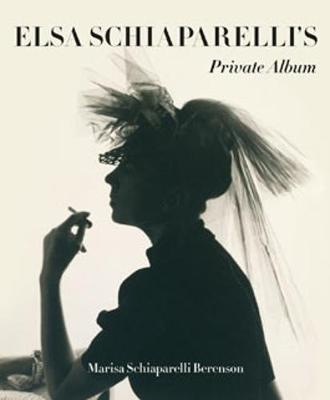 Elsa Schiaparelli is regarded as one of the most important artist-couturiers and taste-makers of the 20th century. A genuine influence on the style of her times, she numbered among her collaborators and friends the artists Pablo Picasso, Salvador Dali, Jean Cocteau, Christian Berard and Marcel Vertes. She was an early client of the important modernist decorator Jean- Michel Franck who decorated her salons for her using Giacometti lamps from him. Here, with a text on her memories of her beloved grandmother by the international film star Marisa Berenson, is Schiaparelli's own album of photographs of her life starting in Italy when we see her as a very young girl in the early 20th Century. We meet the people she knew, we see round the houses she lived in, the parties she gave and we can read her witty writings, some translated from the original French or Italian, some in English, many in facsimile. Ninety per cent of the photographs in this book have never been seen in public before, nor published. They are original studio proof prints by giants of 20th-century photography such as Man Ray, Hoyningen-Huene, Horst, Andre Durst, Baron de Meyer and other notable photographers of the time. None of the writings have been previously published.