Red and the Green 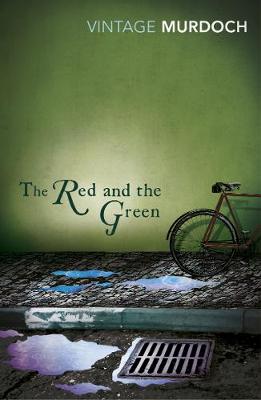 Pat Dumay is a Catholic and an Irish patriot. His relentlessly pious mother pursues her own private war with his stepfather, a man sunk in religious speculation and drink. Pat's English-bred Protestant cousin and rival, Andrew Chase-White, an officer in King Edward's Horse, puzzles out his complex emotions about Ireland and Frances, the girl he loves, against a background of the fear of death, while Frances's father, Christopher Bellman, scholar and cynic, finds love of Ireland a more passionate matter than he had bargained for. Weaving between these tensions and patterns moves Millie Kinnard- fast, feminist,and only just respectable.As rebellion looms nearer, tension mounts in the sombre rain-soaked Dublin streets; and if, in the end, death disperses most of the people, this is felt to be as inevitable as in a Sophoclean play.