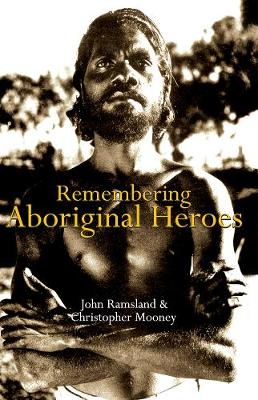 During the 1940s and '50s in Australia there rose to prominence many icons of Aboriginal descent, representative of the culture of the day and of their own people. Some permanently influenced the minds of Australians and remain famous to this day. Others have been unjustly forgotten. Aboriginal Heroes offers an unparalleled biographical exploration of their lives, providing a prism through which the reader can view and come to a better understanding of significant aspects of resilient Aboriginal culture and its place in Australian history. Albert Namatjira was a great watercolour landscape artist. Harold Blair was an outstandingly charismatic concert tenor of vast audience appeal. Robert Tudawali and Ngarla Kunoth were the famous stars of Charles Chauvel's ground-breaking Australian movie, Jedda. Reg Saunders was a highly decorated war hero and the first Aboriginal commissioned officer in the permanent Australian armed forces. Harry Penrith (later known as Burnum Burnum) was a brilliant and versatile teenage sporting star and later a public figure of charisma and controversy.