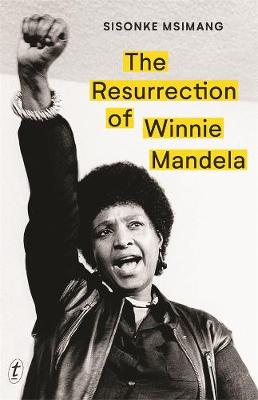 An elegant and challenging portrait of the extraordinary, glamorous, complex and brutal revolutionary, Winnie Mandela.

The Resurrection of Winnie Mandela charts the rise and fall-and rise, again-of one of South Africa's most controversial political figures. 'Ma Winnie' fought apartheid with uncommon ferocity, but her implication in kidnapping, torture and killings-including the murder of 14-year-old Stompie Seipei-would later see her shunned. Sisonke Msimang argues that this complicated woman was not witch but warrior- that her violence, like that of the men she fought alongside, was a function of her political views rather than a descent into madness. In resurrecting Ma Winnie, Msimang asks what it means to reclaim this powerful woman as an icon while honouring apartheid's victims-those who were collateral damage and whose stories have yet to be told.