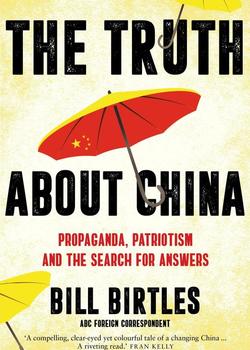 A journalist’s perspective on this rising global power has never been more important, as Australia’s relationship with China undergoes an extraordinary change that’s seen the detention of a journalist Cheng Lei, Canberra’s criticism of Beijing’s efforts to crush Hong Kong’s freedoms, as well as China’s military activity in the South China Sea and its human rights violations targeting the mostly Muslim Uighur minority in Xinjiang province. Chronicling his five-year stint in China as he criss-crossed the country, Birtles reveals why the historic unravelling of China’s relations with the West is perceived very differently inside the country.