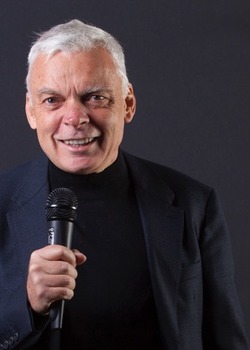 You are invited to meet Graeme Simsion, when he joins us as our first ever celebrity Guest Bookseller.

Graeme Simsion's first two novels The Rosie Project and The Rosie Effect were bestsellers in Australia and internationally. Now his new novel The Best of Adam Sharp is set to charm and entertain readers all over again, when he brings his light touch to serious matters such as the nature of love, the challenges of long-term relationships and how we deal with the past.

On the cusp of fifty, English IT-contractor Adam Sharp has a loyal partner, earns a good income and is the music-trivia expert at quiz nights. It's the life he thought he wanted but there's something missing. Two decades earlier Adam spent six months working in Melbourne where his part-time piano-playing led him into a passionate affair with Angelina Brown. She gave Adam a chance to make it into something more than an affair - but he didn't take it.

Then, Angelina gets in touch. What does she want? What does Adam want? How far is he prepared to go to get it?

Join us when Graeme Simsion is behind the counter at 2pm on Tuesday, September 27th, 2016.

He will be available to hand-sell his new book to you in person . He will also sign copies.

This is a FREE event but we encourage you to reserve a copy of The Best of Adam Sharp  in advance - in person at the store or by phone on 9979 2112. 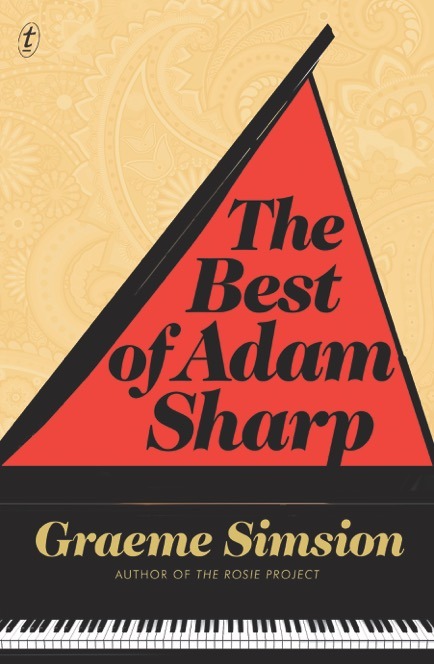 Graeme Simsion is a Melbourne-based novelist and screenwriter. This first novel The Rosie Project was the 2014 ABIA Book of the Year. The combined sales of The Rosie Project and its sequel, The Rosie Effect are over four million copies worldwide.

The Best of Adam Sharp will be published as a major release in the US, the UK and Canada, with five European territories confirmed and more to come.